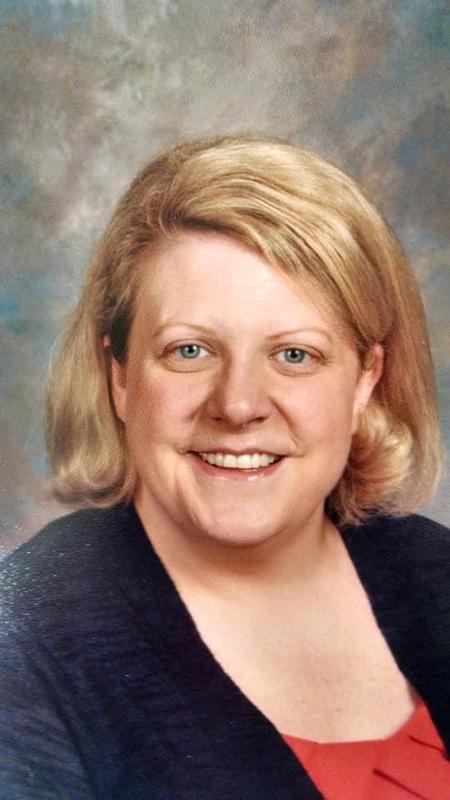 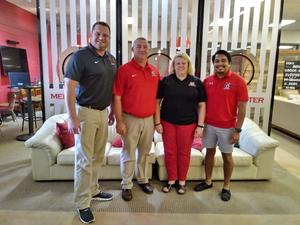 On February 17, 2020, Newton-Conover High School Assistant Principal Elizabeth Moseley was named principal of South Newton Elementary School at the February meeting of the Newton-Conover City Schools Board of Education.

On February 17, 2020, Newton-Conover High School Assistant Principal Elizabeth Moseley was named principal of South Newton Elementary School at the February meeting of the Newton-Conover City Schools Board of Education.

Mrs. Moseley, a Statesville native and graduate of West Iredell High School, attended North Carolina State University and graduated in 1999 with a bachelor degree in Secondary Science Education and Chemistry. She taught high school chemistry, physical science, AP Chemistry, and Biology at Davie High School in Mocksville, North Carolina for 16 years, where she also served as science department chair, School Improvement Team Leader, and coach of the Science Olympiad and Envirothon Teams. During her teaching career, Mrs. Moseley was recognized as Davie High School Teacher of the Year in 2003 and 2013, and was named Davie County Schools Teacher of the Year in 2003.

In 2004, Mrs. Moseley obtained her Masters Degree in Secondary Education from the University of North Carolina Charlotte, and in 2010, she obtained her licensure in School Administration from Gardner-Webb University. In 2015, she was hired as assistant principal at Newton-Conover High School where she has worked ever since. She was selected as the Newton-Conover City Schools Assistant Principal of the Year in 2016. Ms. Moseley is now in her 21st year as an educator.

Mrs.  Moseley and her husband John live in Statesville, North Carolina where she leads the West Iredell 4-H Club and has been an active volunteer for that organization for the past 24 years. Ms. Mosely is excited to get to know the South Newton Community and serve as its principal. Her start date at South Newton will be March 2, 2020. A meet and greet opportunity will  take place in the coming weeks.