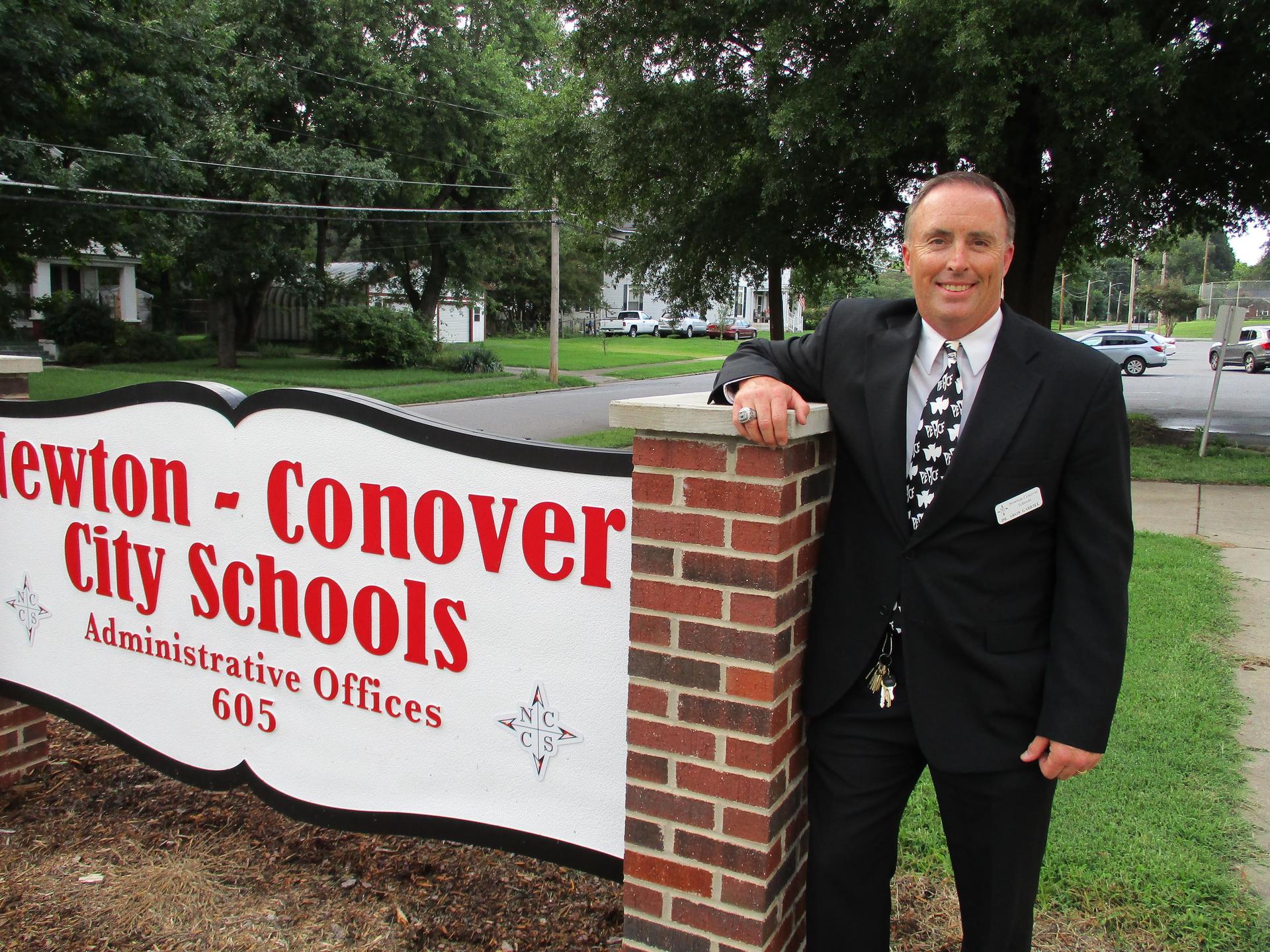 Dr. Gabriel served as Associate Superintendent of Newton-Conover City Schools and held that position since 2013. He has overseen district operations, auxiliary services, alternative education, and the district’s Career and Technical Education (CTE) Program.  He has also served as a principal with Iredell-Statesville Schools and was named the Iredell-Statesville Principal of the Year in 2008. Dr. Gabriel has also served as an English teacher and basketball coach at Bandys High School. He earned his doctorate in Educational Leadership from Western Carolina University in 2012, Ed.S. in Educational Leadership from Appalachian State University, Master’s degree in Curriculum and Supervision from UNC- Charlotte, and Bachelors degree in English Education from Montreat College.  Dr. Gabriel was also inducted into the athletic hall of fame at Montreat College in 2002. 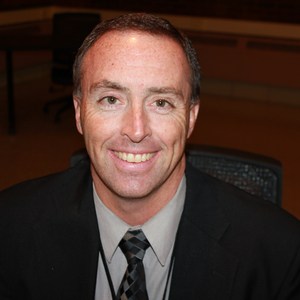