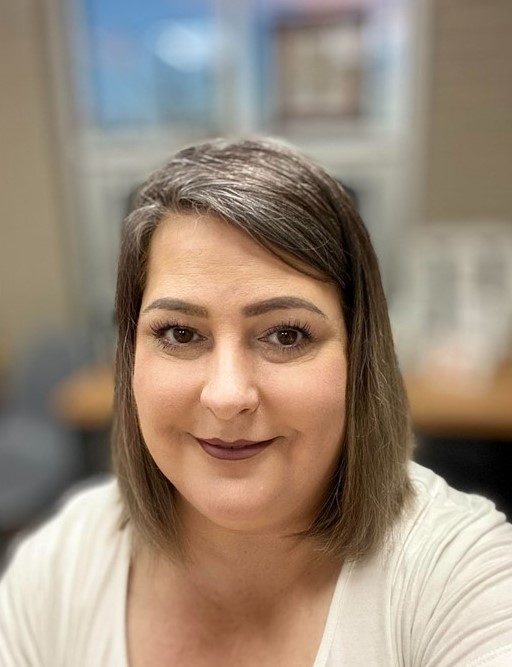 On May 16, 2022, the Newton-Conover City Schools Board of Education named Leah Hayes, principal of North Newton Elementary School, to succeed Dr. Rosanna Whisnant who is retiring July 1, 2022.

Mrs. Hayes, a native of Newton, worked for Newton-Conover City Schools as a teacher and assistant principal before leaving the district to become principal of Banoak Elementary School with Catawba County Schools in 2020. “Ms. Hayes,” according to Superintendent, Dr. Aron Gabriel, “was selected from an impressive list of potential candidates and was the frontrunner and a great fit for North Newton Elementary School.”

Mrs. Hayes brings 23 years of experience to the position, serving as a teacher with Catawba County Schools, Newton-Conover City Schools, and then as assistant principal at Newton-Conover Middle School before moving to the principal position at Banoak Elementary School. She holds a Master of Arts degree in Educational Leadership from High Point University and a Bachelor of Arts degree in Deaf Education K-12 and Elementary Education K-6 from Lenoir-Rhyne University. She was the North Carolina Northwest Regional Teacher of the Year in 2016-17 and was a recipient of the High Point University Educational Leadership Full Scholarship in 2017.

“I am honored and humbled to have been hired for this position and am excited to be back with N-CCS where I graduated, and where my son attends school,” Mrs. Hayes stated. “I am excited about the opportunity to get to know the staff, students, and families of North Newton Elementary and to continue moving the school forward with excellence in education.”

Leah Hayes is married to Newton-Conover City School Board Member and Newton Deputy Chief of Police Tim Hayes and they have one son, Cooper, a tenth grader at Newton-Conover High School.